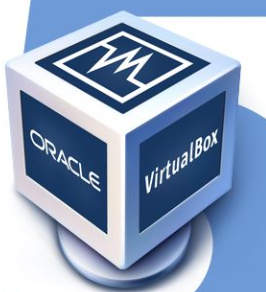 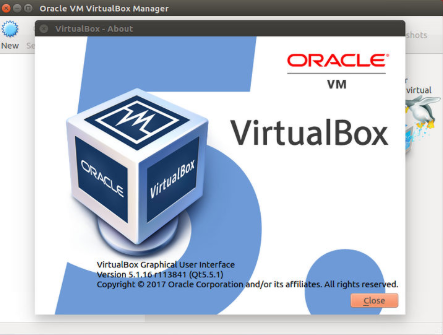 Software vendors can use virtual machines to ship entire software conﬁgurations. For example, installing a complete mail server solution on a real machine can be a tedious task. With VirtualBox, such a complex setup (then often called an “appliance”) can be packed into a virtual machine. Installing and running a mail server becomes as easy as importing such an appliance into VirtualBox 5.

Testing and disaster recovery. Once installed, a virtual machine and its virtual hard disks can be considered a “container” that can be arbitrarily frozen, woken up, copied, backed up, and transported between hosts. On top of that, with the use of another VirtualBox 5 feature called “snapshots”, one can save a particular state of a virtual machine and revert back to that state, if necessary. This way, one can freely experiment with a computing environment. If something goes wrong (e.g. after installing misbehaving software or infecting the guest with a virus), one can easily switch back to a previous snapshot and avoid the need of frequent backups and restores. Any number of snapshots can be created, allowing you to travel back and forward in virtual machine time. You can delete snapshots while a VM is running to reclaim disk space.

Infrastructure consolidation. Virtualization can signiﬁcantly reduce hardware and electricity costs. Most of the time, computers today only use a fraction of their potential power and run with low average system loads. A lot of hardware resources as well as electricity is thereby wasted. So, instead of running many such physical computers that are only partially used, one can pack many virtual machines onto a few powerful hosts and balance the loads between them. 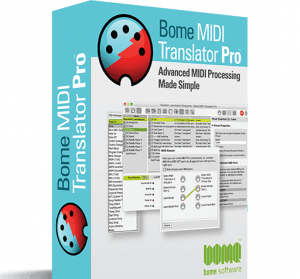 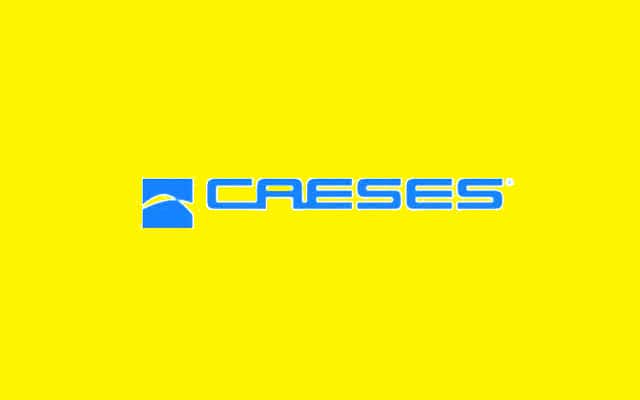